"I know Mr. Bollier to be a person of personal integrity, ethical character and I trust him implicitly. I would not hesitate to hire him again and recommend him with no reservation..." 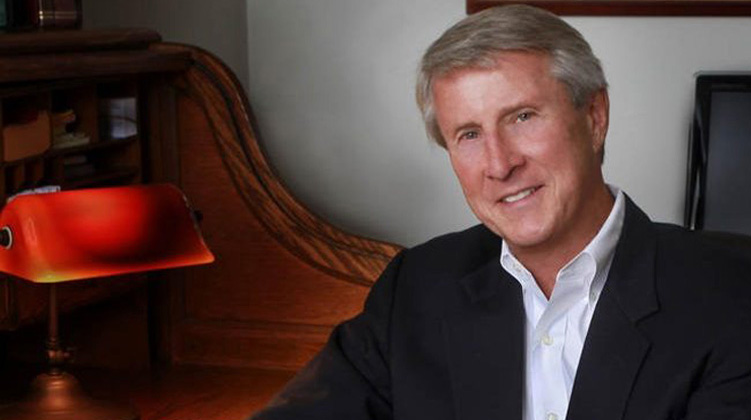 After an Honorable Discharge from the US Army in 1972, Dennis spent thirteen years in Customer Service with a major international corporation in developing and evaluating employee skills and work performance. Dennis has also made a lifelong study of health, healing, nutraceutical research, and lifestyle choices, and how these each improve vitality. He has lectured widely on the subjects, and has been interviewed on both radio and TV. His personal mantra is: “There is nothing more fundamental nor elemental as the responsibility for one’s health.”

In 1997 he was consulted in the formation and was a founding member of the American Nutraceutical Association. This credentialed group’s purpose is to ignore clever product marketing, and rather focus solely on objective validation of innovative supplement science. With his health background, he served as a guest lecturer, and later as an Adjunct Professor of Graduate Studies, School of Public Health at a Connecticut University. In support of a large church network headquartered in Harlem, NY, Dennis volunteered time fighting the obesity crisis with inner city families.

In 2015, he was invited to address a break-out session at the United Nations, focusing on childhood malnutrition. Today his group is an alliance of health professionals and educators, each impassioned to provide guidance in the promising new area of proactive health. In creating a more robust workforce along with their dependents, the motto of EHM is “Adding Employee Health into the Profit Equation.”

Thus, Safeway offered incentives for employees to lose weight and control their blood pressure and cholesterol levels. This established a baseline health insurance premium with behavior-based discounts such that, according to Burd,“If you are a confirmed non-smoker, we give you a discount. If you have cholesterol under control, a discount. Blood pressure under control, a discount. And so, behavior becomes a form of currency for people to accomplish their lifestyle changes. And it was a huge success. You allow and encourage your employees to become healthier, they become more productive, your company becomes more competitive. I can’t think of a single negative in doing this.”

In the section titled “Healthy Employees, Healthy Bottom Lines” from the book Thrive by New York Times bestselling author Arianna Huffington, consider the following treatise as it applies to your company:

“There is growing evidence that the long-term health of a company’s bottom line and the health of its employees are, in fact, very much aligned, and that when we treat them as separate, we pay a heavy price…the costs will be exacted in dollars and cents, talent retention, and diminished productivity.”

In Huffington’s plenary session at the World Economic Forum held annually in Davos, Switzerland, she reported, “Studies show that U.S. employers spend 200 to 300 percent more on the indirect costs of health care, in the form of absenteeism, sick days, and lower productivity, than they do on actual health care payments…Harvard Business School professor, Michael Porter, recommends that companies “‘mount an aggressive approach to wellness, prevention, screening and active management of chronic conditions.’”

Jeffrey Pfeffer, a professor at Stanford University’s Graduate School of Business, recognized the impact of employee health in stating, “Too many companies don’t yet realize the benefits of focusing on wellness. The lack of attention to employee needs helps explain why the United States spends more on healthcare than other countries but gets worse outcomes…I hope businesses will wake up to the fact that if they don’t do well by their employees, chances [are] they’re not doing well, period.”

Dennis was invited to address a group at The United Nations on childhood malnutrition.

Better position your firm as the employer of choice
LEARN MORE